"Type specimens databases have been migrated to https://ivh.bsi.gov.in"
About Organization
﻿ 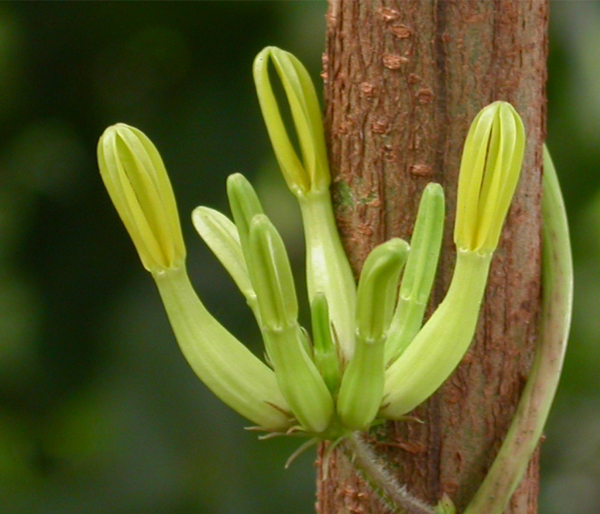 The Botanical Survey of India (BSI) was established in 1890 with the objectives of exploring the plant resources of the country and identifying plant species with economic virtue. In 1954, the Government reorganised the BSI with the objectives of (1) undertaking intensive floristic surveys and collecting accurate and detailed information on the occurrence, distribution, ecology and economic utility of plants in the country; (2) collecting, identifying and distributing materials that may be of use to educational and research institutions; and (3) acting as the custodian of authentic collections in well planned herbaria and documenting plant resources in the form of local, district, state and national flora.

With highly diverse geographical conditions as in the vast stretches of lofty Himalayan mountains; tablelands and plateaus in the Vindhyan ranges and the Western and Eastern Ghats; the deep valleys and foot-hills of Assam; Central Indian high-lands; the alluvial plains of North and the lower terrains of Southern India, the Indian region exhibits a variety of flora and forest types within a confine for which there is perhaps no similar example exists in any other country of the world. Since ancient times, the vegetable resources of India had attracted the attention of the traders from within the country and outside. The trade on Indian medicinal plants and other forest produce grew many times attracting more and more Arabians, Turkish, Portuguese, Dutch, French and finally the British traders. The Portuguese were probably the first amongst the Europeans to enter India for trade and ultimately gave way to Dutch until 1570 when the British entered the arena and subsequently established East India Company. At the close of 1599, Queen Elizabeth signed the charter and subsequently the British traders became the rulers. The discrete utilisation and scientific management of forest wealth of India was given priority by setting of definite policies. It was under this and other similar circumstances, an institution for the survey of the enormous botanical resources of the country was conceived. Towards the later part of 16th century the utility of medicinal virtues of plants prompted the teaching of Medicine in North Italy, with simultaneous development of ‘live’ and ‘dry and preserved’ gardens. These dry gardens consisting of dried and mounted specimens kept in definite sequence were used as teaching aids for plant science. Soon medical professionals extended similar activities to places outside Italy. Even before the formation of East India Company in 1599, in India there had been another similar botanical pursuits.

Mandate of Botanical Survey of India